Ekali has been busy live testing new material from his forthcoming debut album while out on Illenium‘s Ascend tour. Not much is known about the 12-track project’s release beyond Ekali’s dad having some pretty hilarious things to say about it over Twitter. Ekali has now released a new emotive single, “Be Fine,” with the help of Wafia, although it’s unclear whether the collaborative effort is considered the first track off the incoming LP.

“It’s about the pit in your stomach that seems like it will never go away when you lose something you love, but how time inevitably heals,” Ekali says of the track.

In addition to putting the final touches on his forthcoming full-length, Ekali is also heading out on his Fall headlining tour, hitting ten US cities in November. View the full list of dates below and stream “Be Fine,” out now on Big Beat/Atlantic. 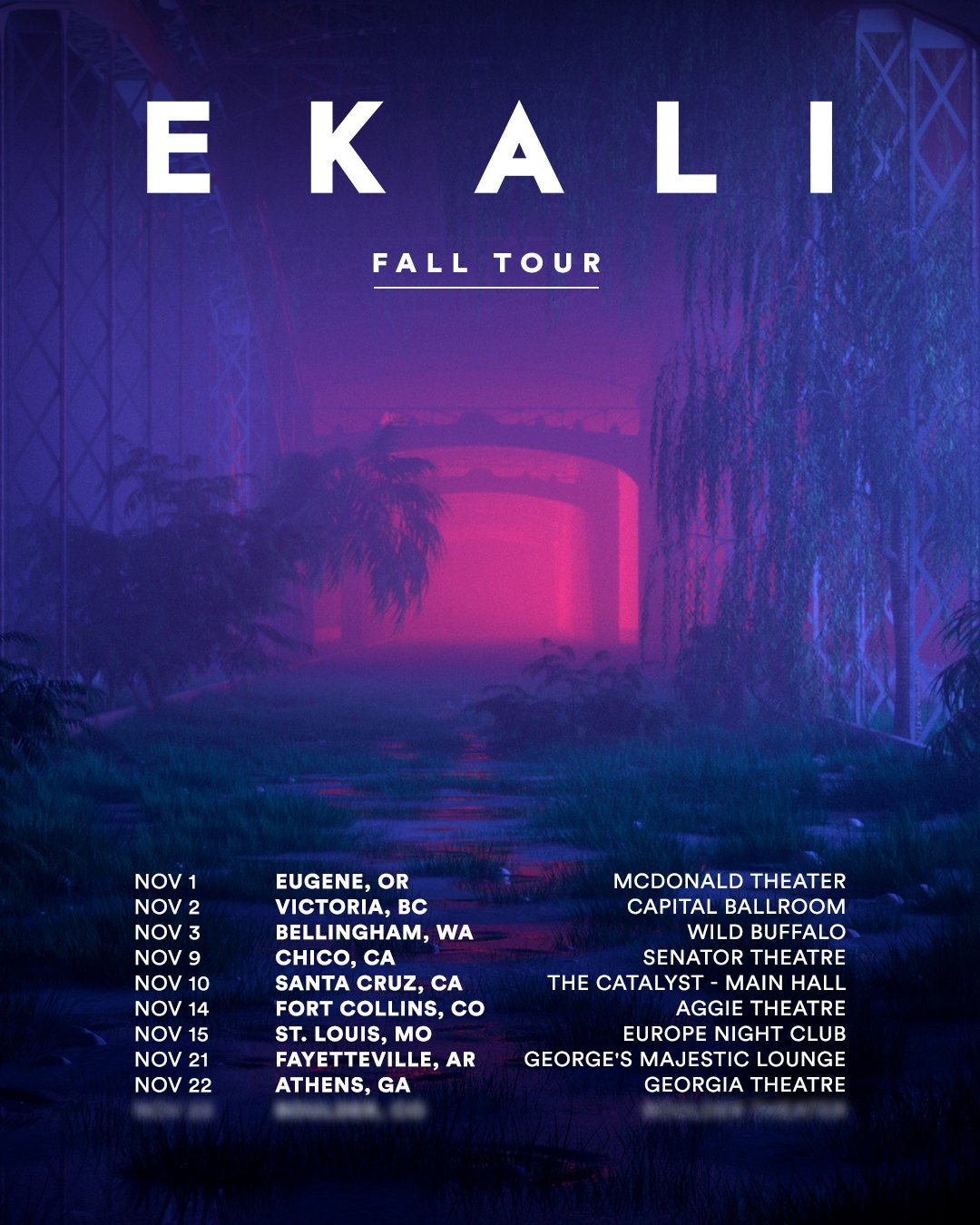