After a golden ticket revealed that BassCenter‘s 13th iteration would head to Atlantic City, New Jersey, bassheads began clamoring over what venue could suitably hold Bassnectar‘s bloated fanbase. Previously, Bassnectar held his 2017 Spring Gathering at the Atlantic City Convention Center, which would prove too small three years later. Rumors isolated Boardwalk Hall as the spot where Bassnectar will host the event. The venue that sits on the Atlantic City Boardwalk and seats 10,500 people, although that number jumps to a max capacity of around 15,000 for concerts when they include standing room floor space.

As it turns out, the rumors are true. On September 11-12, Boardwalk Hall will host two extended Bassnectar sets with some rather impressive opening act support. G Jones, CloZee, Ivy Lab, DC Breaks, Potions, and Angelic Root will board the spaceship as opening support. 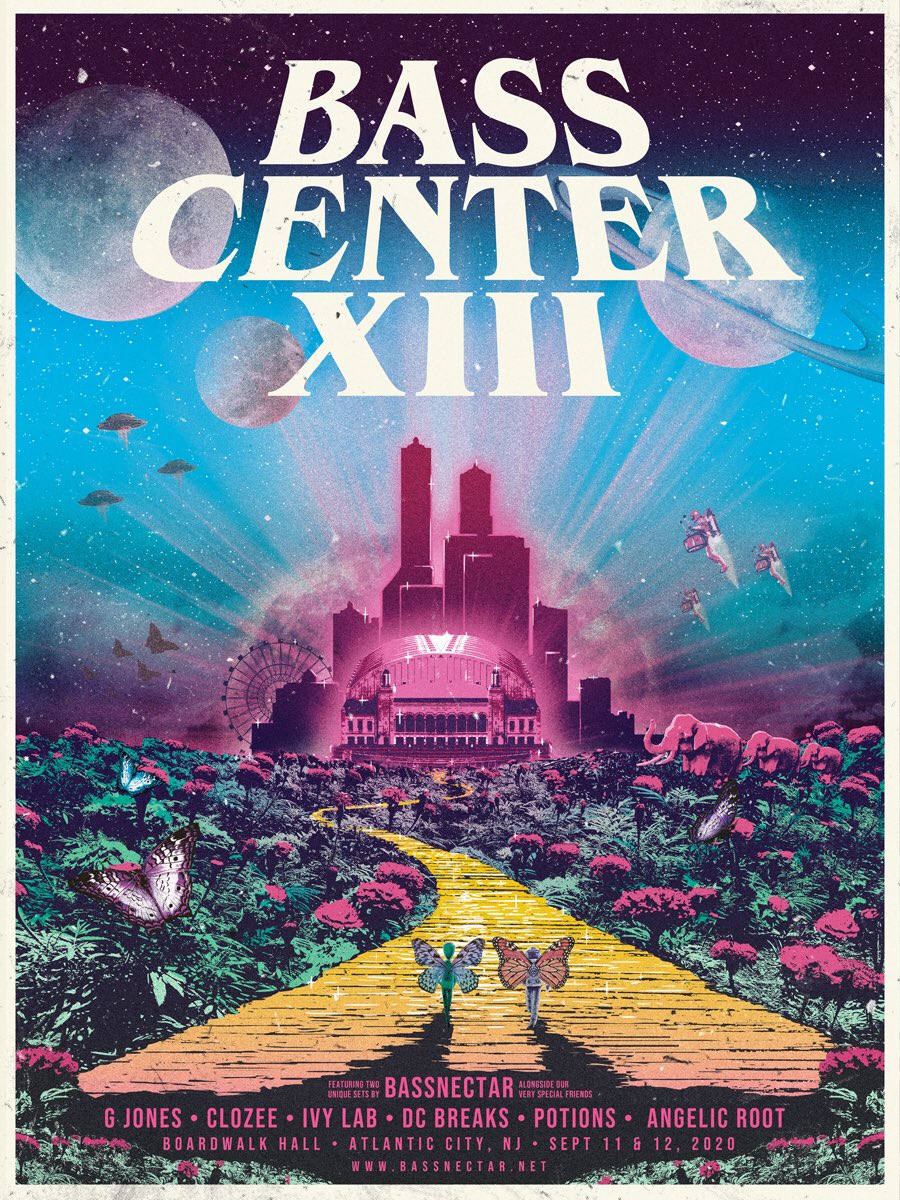