Wonderland will take her highly-anticipated warehouse events into six countries: The United States, Japan, Australia, Germany, the UK, and Russia.

Alison Wonderland is no stranger to massive stages from EDC Las Vegas to her Temple of Wonderland show at Red Rocks. However, it wasn’t always that way for the commercially popular dance music producer, singer, and multi-instrumentalist. Rewind back to 2014 when the then-fledgling talent had debuted her most ambitious project to date — a series of raucous underground warehouse parties thrown across her native homeland of Australia. It was at these raves that the Wonderland Warehouse Project was born.

The Wonderland Warehouse Project now sees its return this fall/winter. This time, much like Wonderland’s burgeoning career, it’s global. For the first time, Wonderland is taking the franchise worldwide, announcing the seven warehouse events to be staged in the dark industrial spaces that made the original tour so special. Expect to see Alison Wonderland reimagine her captivating mainstage live show, stripped back to those early rave roots at an intimate show like no other. 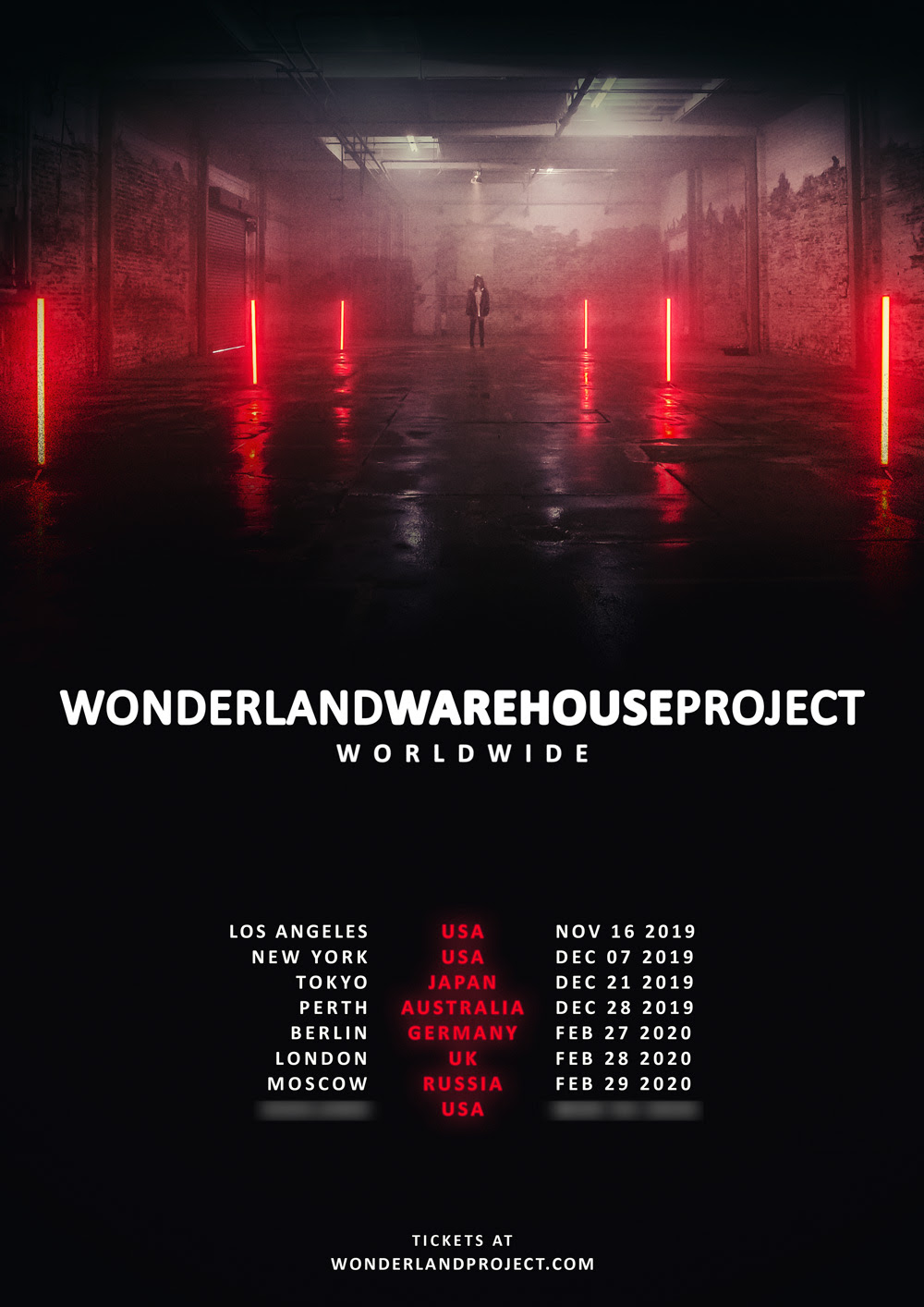 Add us on Snapchat